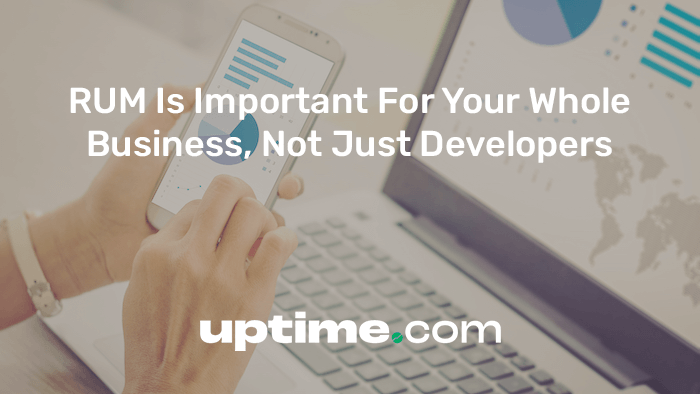 Real User Monitoring (RUM) Is Important for Your Whole Business, Not Just Developers

Real User Monitoring (RUM) is passive website monitoring that has already been used widely for two decades. Large enterprises adopted it first because they had the capital to deploy their own system. But with RUM solutions, like Uptime.com provides, it is affordable for even small businesses.

While this is not a new technology, it is new to those businesses that haven’t used it before. If you are in that group, you should know that RUM is more than just a technical tool meant to be used only by developers. It’s for everyone.

RUM is a web performance monitoring method that collects data and reports on the experience of real users passively. While you can test a website’s performance with load testing or synthetic monitoring, RUM gives you insights into how actual users interact with a site and any issues they encounter. 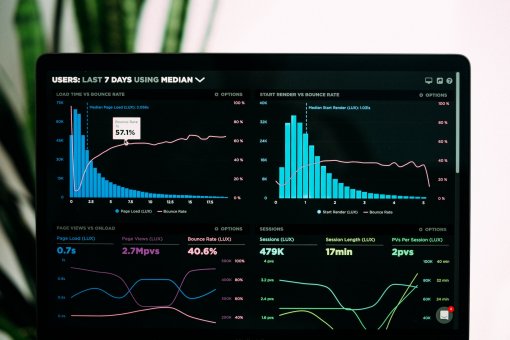 E-Commerce sites are an excellent target for RUM. Suppose you have a lot of users who aren’t completing their purchases. In that case, RUM can help you discover why by tracking the clicks of the users, how long it takes a page to load, errors that occur along the way, and when they abandoned their cart and compiling this data into reports. Errors can pop up anywhere and affect anything. Monitor the shopping cart page, or analyze if the page loads slow because of inefficient code, increased traffic, or overloaded back end servers.

Typical Developer Use Cases of RUM

It is obvious how useful RUM is to developers who want a site that performs well and loads fast. They have all the data they need on each user and can group users together to discover why a certain subset has issues. Here are some of the specific ways a developer might use RUM:

RUM Is More Than a Developer Tool

This takes us back to our initial example about the eCommerce site. Developers often use RUM reporting for testing new features and ensuring performance remains the same or gets better after changes. This means they may not notice a sudden change in performance on a component they aren’t currently working on. This is one of the reasons why RUM is not just for developers. Another is that the abandoned shopping cart issue may be related to code or traffic. 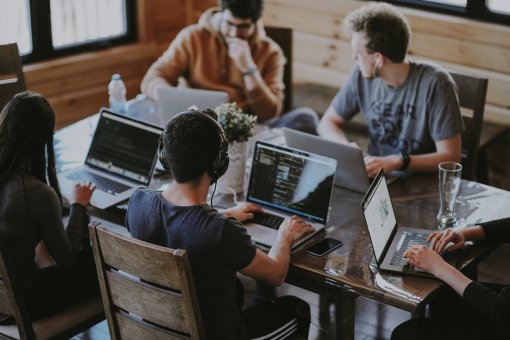 RUM reports should be shared across teams because:

Ready to see how RUM can contribute insights to more than just your technical team? Try out the Uptime.com free trial now.

Stephan is a senior software engineer and has been a developer for almost two decades. Some topics he’s covered include network security, web development, web analytics, artificial intelligence, 3D modeling, and programming in PHP, Python and JavaScript.