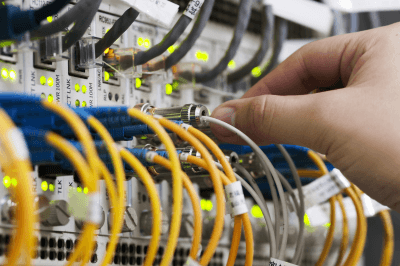 Network traffic control is the process of managing, controlling, and prioritizing network traffic in order to reduce bandwidth congestion. Because high levels of website traffic can cause problems, such as latency, packet loss, and server crashing, it is imperative to control network traffic.

There are a variety of techniques that can be used to effectively manage your network. However, in order to understand the best methods to control your traffic, it is important to also understand the types of traffic that exist.

Bursty traffic is heavy traffic that consumes large amounts of bandwidth, consequently starving other applications. Types of bursty traffic include large file downloads (such as FTP), multimedia content, and graphic content. To manage this type of traffic, a maximum constraint should be set in place which limits access to bandwidth.

Interactive traffic includes applications that generally support real-time interaction with end users and that consist of relatively short requests and responses, such as Secure Socket Layer (SSL) transactions, Instant Messenger, and Telnet sessions. Because interactive traffic can be susceptible to competition for bandwidth which results in poor response time, it should be prioritized over less critical traffic and traffic that does not rely upon real-time response.

Latency sensitive traffic includes applications that create a steady stream of traffic, such as Voice over IP, video conferencing, or other streaming applications. This type of traffic can result in poor and unpredictable application response times since it is susceptible to competition for bandwidth. Depending upon the needs of the business, minimum guarantees of access to bandwidth should be set, as well as maximums to prevent the consumption of too much bandwidth. 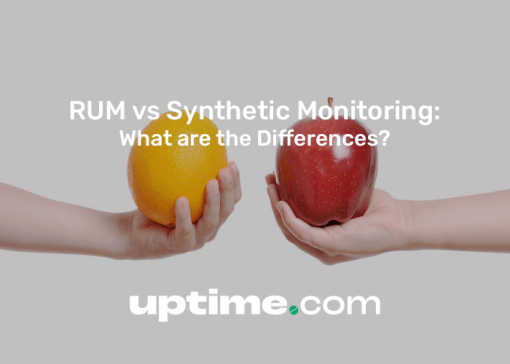 Real User Monitoring (RUM) vs Synthetic Monitoring: What Are the Differences?

Three seconds is a very important number for website owners. They know that 50% of visitors will leave their website if it doesn’t …